Shiba Inu is Second Most Popular Cryptocurrency on Twitter This November 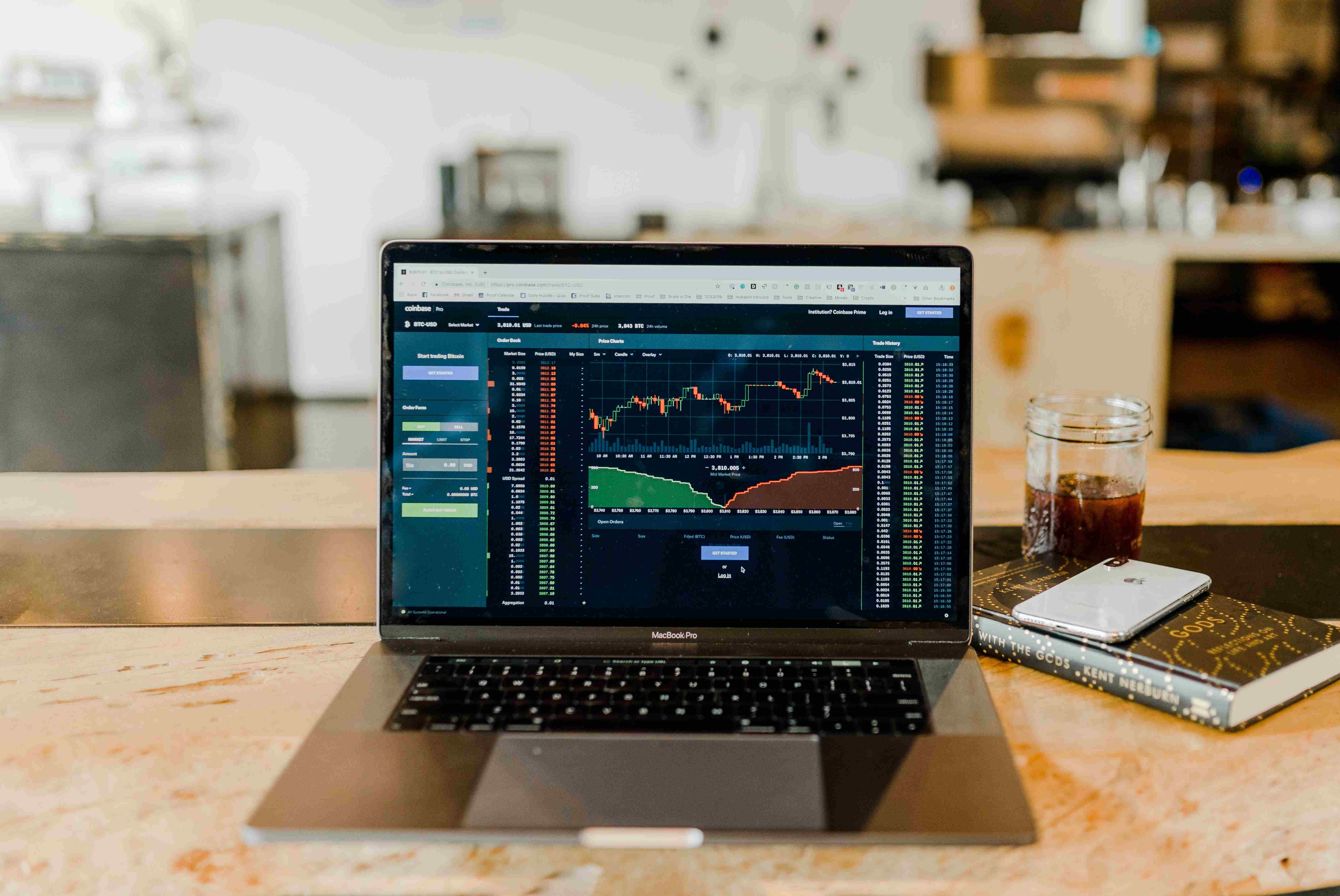 The information says that SHIB’s popularity share on Twitter was at 22 percent, while bitcoin’s popularity was significantly lower at 8.1 percent. The evolution appears to have added another feather to the cap of Shiba Inu (SHIB) meme-coin which is being marketed as a Dogecoin terminator.

None of the virtual currencies are even close to the popularity of Shiba Inu (SHIB) but cardano, safemoon, solana & binance were among the ten most considered crypto currency coins on Twitter. 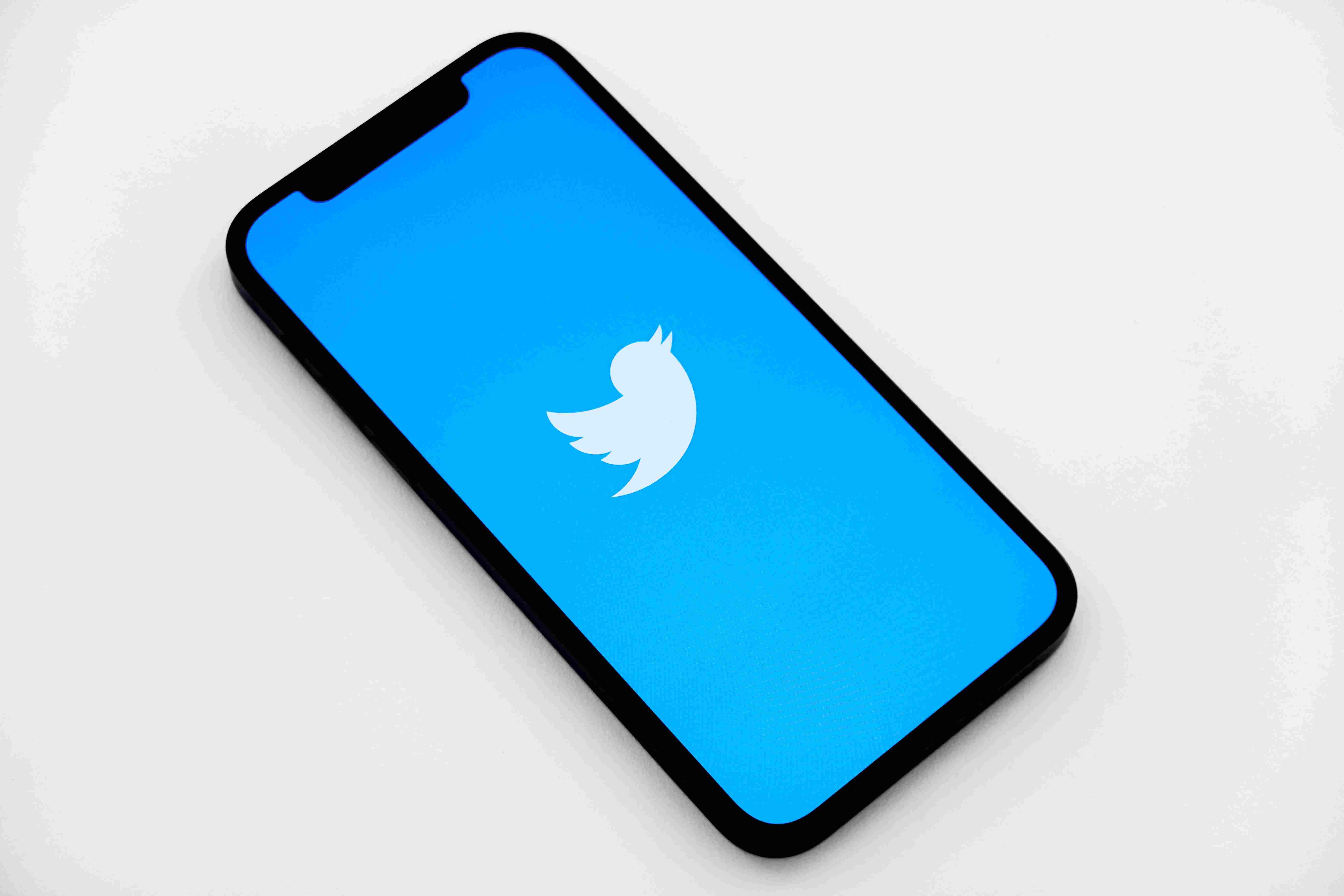